Everyone wants a job where they feel secure and heard at. Especially as an ex convict, it can be difficult to find a job in the first place.

More than 14 million workers are a part of a union. This may have you wondering, can a felon get a union job? 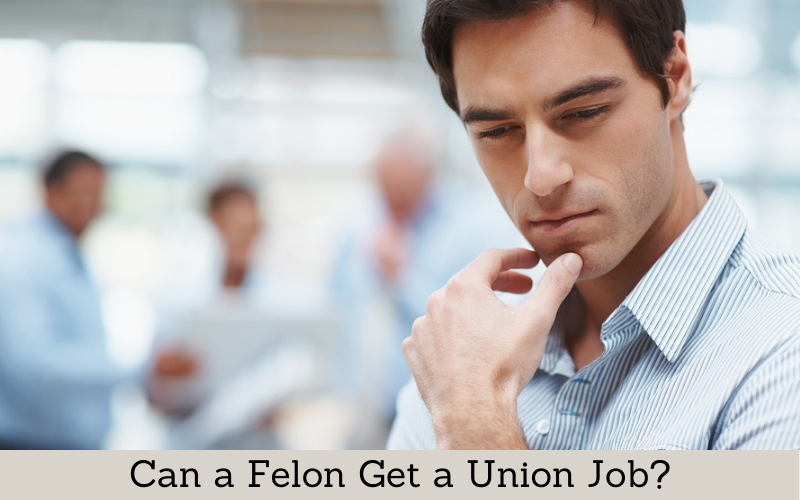 You’re about to learn all about what a union is and if a felon is able to get a union job.

There are many opportunities for felons out there. Take a look at https://jobsforfelonsnow.com/ to see other options.

What is a Union?

The purpose of unions is to protect workers’ interests. Unions help to improve wages, hours, and working conditions for employees. Those who are a part of a union pay dues to receive the benefits and services.

A few examples of union workers are as follows:

The United States has more than 60 unions. These unions represent more than 14 million workers. Craft unions, industrial unions, and public employee unions are the three types of labor unions.

Craft unions include workers such as machinists, carpenters, and electrical workers. These workers rely on the use of their hands to perform their job.

Industrial unions include jobs in food service or transportation. An example of one of these occupations is trucking.

Why Join a Union?

There are many benefits to working for a union. Why does this matter? Well, the most obvious reason being that unions present the opportunity for employees to negotiate for better working conditions and other benefits.

Over 14 million workers are a part of a union, which shows there is a good reason to be a part of one.

Job security is greater with a union job. The evidence of misconduct or poor performance must be presentable for someone to be fired from a union job. This is different from a non-union job where all employees are considered, “at-will” meaning you could lose your job just for being late to work.

If a union job does not interest you take a look at https://jobsforfelonsnow.com/. There are plenty of opportunities out there.

Can a Felon Get a Union Job? 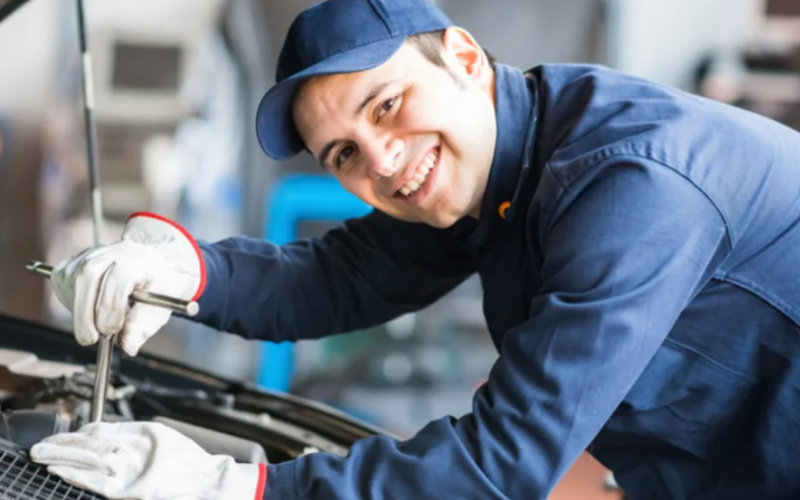 There is no law that prohibits a felon from being a part of the union. Certain convictions will automatically disqualify you from getting a job with a union though.

A felony that includes fraud or deceptive trade practices would automatically disqualify someone from receiving a job in a union. This is because the person could potentially practice fraud on the job.

Any sexual crimes or crimes against children would disqualify someone. This is because some union jobs require entry to private homes. It is also to protect the other employees from the potential of harm.

A felony dealing with theft or burglary would result in disqualification. This is due to the fact that some jobs in the union would require coming into contact with unprotected property.

Homicide, kidnapping, or assault would disqualify someone from getting a job with a union. This is to ensure the safety of all customers and other employees.

It is crucial to be honest regarding all criminal history if applying for a job in the union. If information regarding a felony is not disclosed but is then found on a background check, it is considered fraud.

Expunging your record can aid in the process of getting a union job. This can also help you to feel as though your record is not hanging over your head.

The personal and professional accomplishments that you have since your conviction can be very impressive. It is important to lead with those experiences.

Overall keeping a positive outlook can do wonders. Support from other’s can also help in the process.

Unless you have a disqualifying felony there are no laws prohibiting a felon from getting a job in a union.

Being a part of a union can be extremely beneficial especially as a convicted felon. Unions help to improve wages, hours, and working conditions for employees.

Why settle? Go out there and get the job that you want!

If a union job does not interest you take a look at https://jobsforfelonsnow.com/. There are plenty of opportunities out there.