Having an ambition in life is good. It gives focus and pushes people to work towards their goals. It often lays the groundwork to build careers and achieving something meaningful in life.

Many people aspire to have respectable careers in such fields as law and medicine. Politics can sometimes be considered a dirty game. But it can lead to powerful positions of great influence.

For some felons, a career in politics can seem worthy. More so at higher federal levels. This thus begs the question, can a felon run for congress? 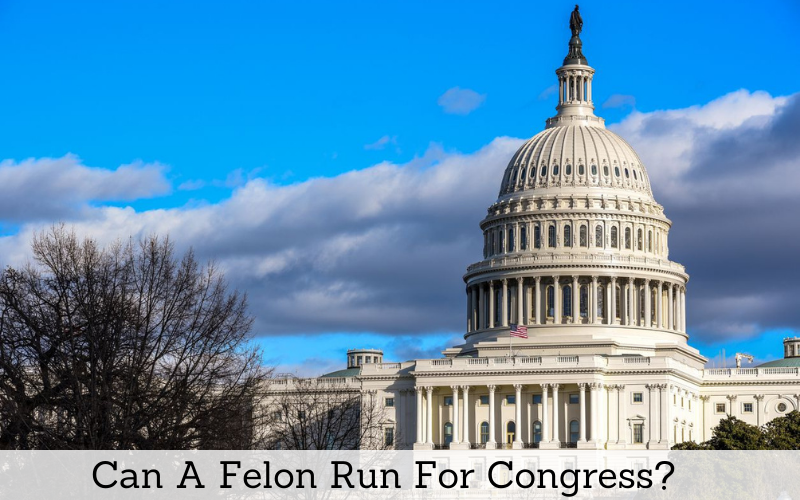 As the legislative branch of the federal government, Congress is responsible for the making of laws. Its members are elected officials chosen by the people. It is made up of the Senate and house of representatives.

Because those that occupy these seats are elected, it is not hard to imagine a felon amongst them. Elected positions are all about which candidate gains favor from the people. And people are not above favoring those with shady pasts.

However, before we discuss the issue of felons in Congress further, let’s consider the conditions of being elected. 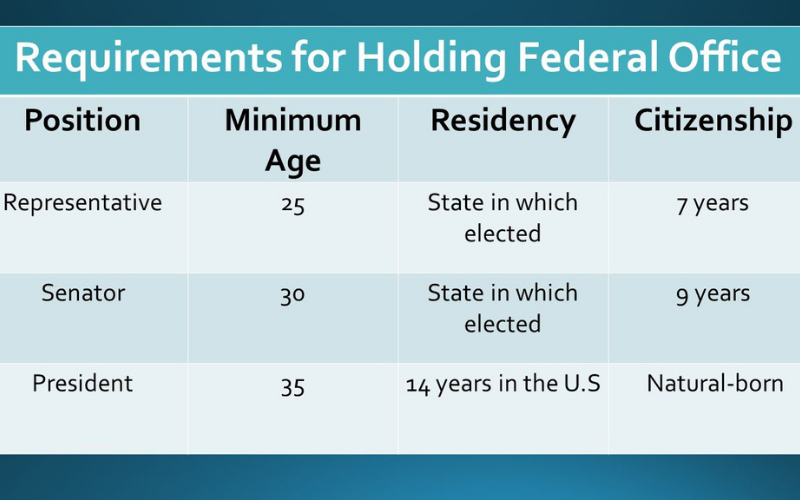 One can become an elected public official at both state and federal levels. Since we are focused on congress, we will just consider the demands for the federal. State laws can vary greatly from place to place.

These requirements are outlined in the constitution. They may not be amended or added to by the state or Congress. There are 3 rules to abide by.

As said, these are the only demands as per the constitution. As long as a candidate meets the age, citizenship, and inhabitancy requirements, they should be good to go. Committing a crime should not affect ones’ ability to run for Congress.

The barring of state interference on issues of Congress was outlined by the Supreme Court.

This was in the judgment of US Term Limits, Inc vs. Thornton. It was found that states and Congress could not add qualifications. It was stated that people should be able to choose whoever they want to govern them.

Whether one can hold the office once elected is another matter. We will address this under the expulsion vote section.

Moreover, there is a long way between wanting to take up office and actually holding it. To get on the ballot, there are multiple issues to be addressed. Amongst the most vital are party rules. 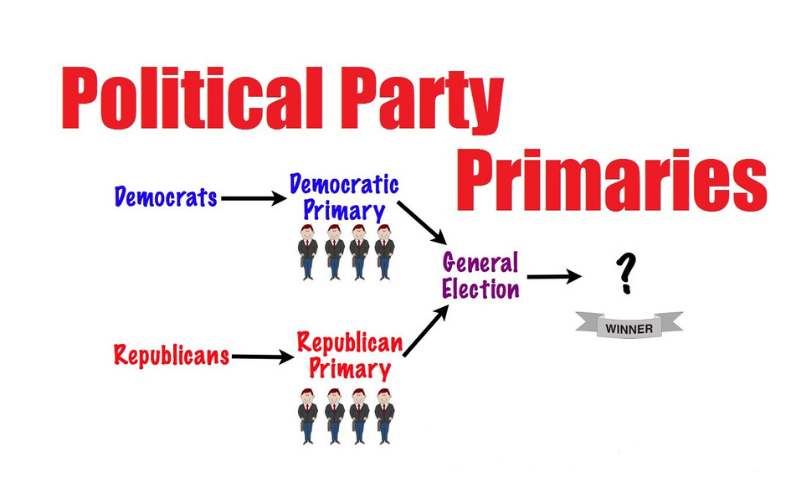 The two biggest state-recognized political parties are the republicans and democrats. To get on the ballot, one would have to win the nomination of a party. Alternatively, one can opt to be independent.

Independent candidates must however raise a certain number of supporting petition signatures. The number varies depending on state and type of party candidacy.

In many states, party rules prohibit the candidacy of felons. this becomes a stumbling block for many that are staunch supporters of these parties. Without the support of the party, it can be very difficult to run a successful campaign and win.

While the federal law allows a felon to run for Congress, it does not compel parties to accept candidacy.

Aside from party rules on crime, there is also the issue of voting rights. Felons in automatically lose their voting rights. This is in all states except Maine and Vermont.

Many state political parties require that candidates be able to vote. If a candidate has their voting rights stripped due to a felony, then they are disqualified.

Party support is important when it comes to being elected into Congress. There have just been 5 third party or independent candidates elected in the last 20 years.

While extremely difficult, a felon can find their way to Congress. Even with the major parties unlikely to choose them as candidates, they can go the independent route.

One of the most notable politicians to achieve such a feat was Mathew Lyon in 1798. His crime of sedition attracted a sentence of just four months. While not a felony by today’s standards, it is noteworthy that he won the election while in jail.

Though crime may a handicap in trying to get to Congress, it is not an impossibility. However, getting to hold the office may be tougher.

The US Constitution empowers Congress to expel a member due to disorderly behavior. If such action receives the support of two-thirds of the members, a member can be expelled.

An expulsion vote is a possibility but can depend on the popularity of the candidate. Democrat Senator William N. Roach avoided expulsion despite the revelation of possible embezzlement years before. The Senate decided it had no jurisdiction over his actions before being elected.

As long as a candidate fulfills the 3 requirements given by the constitution, they may run for congress. However, running and winning are separate issues.

On a practical level, it would be difficult without being a candidate for a major party. Running as an independent is tough and rarely do they win office.

This is not a path for the faint at heart. If you have the resources and appeal to secure the popular vote, then anything is possible.