Being a felon is hard enough. But when you leave prison and you are stripped from other basic rights, then it can be difficult to mold well with the rest of the world around you. This includes the right to hold firearms within your property.

Unfortunately, felons are not able to own firearms legally. Due to this, many of the felons who are leaving prison want to find other ways that they are allowed to own firearms. Whether they want to protect themselves and their families, or if they want to go hunting; a firearm is essential. 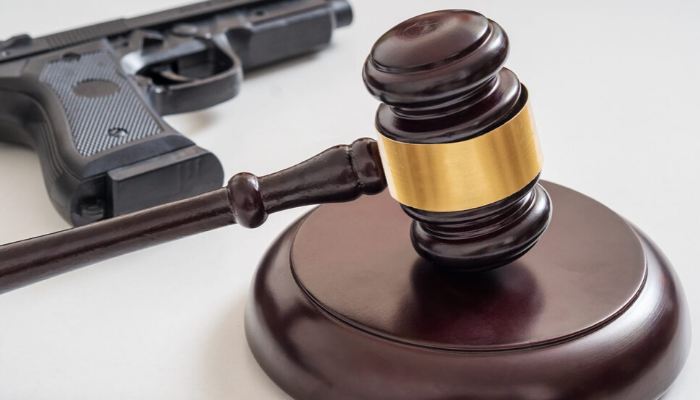 Learning more about being able to own your own firearms is going to help you find out where you can go to purchase them, and if this is something that is legal for you to do at all. Being a felon does not mean that you have to give up all of your rights, but there are certain laws and rules that do have to be followed.

Learn more about this below…

There are many restrictions put on felons. Those who have a felony are usually removed from having the right to bear arms. This ensures that these felons are not allowed to own or use firearms. This is because of their felony charges.

There are some exceptions to this law though, and there are ways that felons are still able to use and possess firearms. Many felons wonder can a convicted felon get his gun rights back. This is because many felons wish to own and operate guns and other firearms.

While firearms are not allowed to be owned, there are other firearms, such as antiques that these felons are legally allowed to have and use. Any black powder antique gun is allowed in this instance.

However, even if you have lost the right to own firearms, there are a number of ways that you can go about restoring your firearm rights as a citizen. Keep in mind, the laws and ways you can do this vary from state to state.

Learn more about this below…

Ways to Getting Firearm Rights Restored 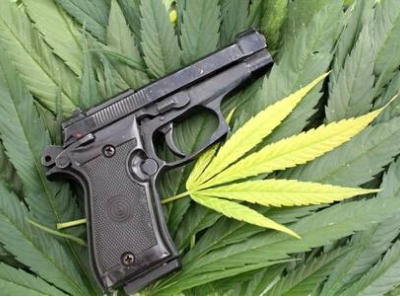 There are a number of paths you can take to restore your firearm rights as a convicted felon. By being able to do this, you can feel confident about being able to own and use firearms legally once again.

Sometimes just waiting for the recommended amount of time for the charge to be removed from your background may be required. This can be up to 10 years in some instances.

In other instances, having a governor’s pardon can also help you receive gun rights back. This also includes submitting a pardon form that states that you are ready to legally own and operate a firearm.

In some states and cases, a person may never be able to restore their firearm rights depending on the conviction that they were given. This is due to the fact that the conviction may have been a violent one where they are unable to use a firearm again.

In other states, just paying the fines, doing the time, and making sure to complete all the required probation and other requirements allows the person to file for their gun rights back. They will have to prove that they’ve gone through the steps to receive them back.

Learn more about gun rights by state by reading more below…

Felons have specific gun rights by the state, so depending on the state where they wish to have their rights reinstated, they may or may not be able to do so. Here are some of the states and what to expect when trying to get your gun rights back.

Those in New Jersey can have their rights reinstated after a certain period of time. However, it all depends on the person, their background, the conviction that they have had. Additionally, it is important that you fill out the pardoning paperwork.

It is possible to have your pardon denied for any reason, as the reinstatements are given on a case by case basis.

Those who have had a conviction at least 10 years ago can file a petition with the governor to be pardoned. Anything less than this time, or those who have had other charges between then are not eligible for a pardon.

It is also important to note that those who have had any conviction cannot have a concealed carry permit at all. 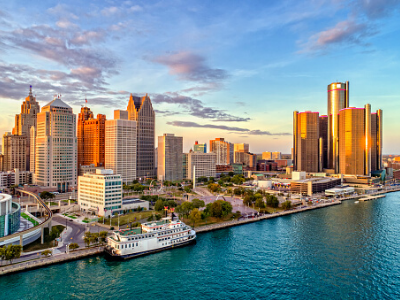 Filing for your rights to be restored in Michigan can be done within 3 to 5 years from the conviction. This depends on the conviction charge. There should be a record of good behavior, as well as the sentencing requirements fulfilled.

It is important that the paperwork is completed correctly, as you can only apply once per year.

Depending on the conviction that you have, as well as the time it has been since receiving the conviction; you can file a petition to get your gun rights back. Once you do this, you can then go up in front of a judge and let them know why you want them, and how you’ve changed.

There is a waiting period of at least eight years, as well as not having any detainers above $1,000.

Serious or violent crimes or domestic violence crimes may stop a person from receiving their gun rights back. Not only that, but there is a “second chance law” that is in effect for the state, and depending on the crime, the person can petition to get their gun rights restored.

Anyone with a federal felony is unable to file a petition to get their rights back. Those who have a class D felony can file after five years from the conviction. 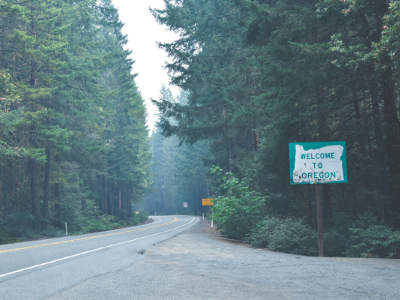 Gun rights in Oregon can be restored once an expungement of the record has been done. In some cases, this is not even required to have your gun rights given back. This is because Oregon has adopted a very liberal approach to gun ownership. And they make it particularly easy for those who have a record to reinstate their gun rights.

Five years after release from the conviction and serving the time, as long as all fines are paid; the person is able to have their gun rights automatically restored. Those who want their gun rights restored quicker than this can also have a governor’s pardon to do so.

The judge determines your eligibility to do this.

Each state has its own specific requirements, paperwork, and information regarding reinstating your rights to own a firearm. It’s important to consider what needs to be done. As well as the steps that need to be taken in order to own firearms once again.

Receiving a pardon is one of the most common ways to have your gun rights reinstated. This is a pardon that is given to those who request to have their gun rights back to them.

Paperwork needs to be filled out completely and accurately. Be truthful and honest about the charges you have been convicted of. But also the time you served for it, the time that has passed. That you have paid any and all fines that go along with that crime. That you have a history of good behavior, as well as a steady life.

Once you have this information, you are then able to submit it to the appropriate government office. Once submitted, they will let you know if you are able to have your rights reinstated based on the information provided. If they deny your pardon, you may or may not be given a reason for the denial.

It is important to note that in many states, having a violent conviction on your record may mean that you’re legally unable to ever own firearms again. Even after so many years have passed, and you’ve done the requirements to pay back the time. This depends on the specific state, as well as the crime. It doesn’t automatically bar you from trying.

Getting gun rights is something that so many of us want. However, as a convicted felon, the road to recovery can be much tougher than for those who may not be able to hold the right to have a firearm.

Ensure that you have the best firearm knowledge. And then move forward requesting the right to hold some sort of firearm within your area. Some states and cities have more relaxed laws than others. In some areas, you may not be able to own or use a firearm at all.