Being in prison can be quite a shocking change. Even after release, it takes some time to grapple with changes that occur in a felon’s life.

Besides the lost time and how differently people will treat you, there is the issue of freedoms. There are multiple rights that felons lose upon conviction.

Some can be quite significant, like losing the right to bear arms. Others are not such a big deal, like serving jury duty. However, some are a bit confusing, like, can a felon win the lottery? 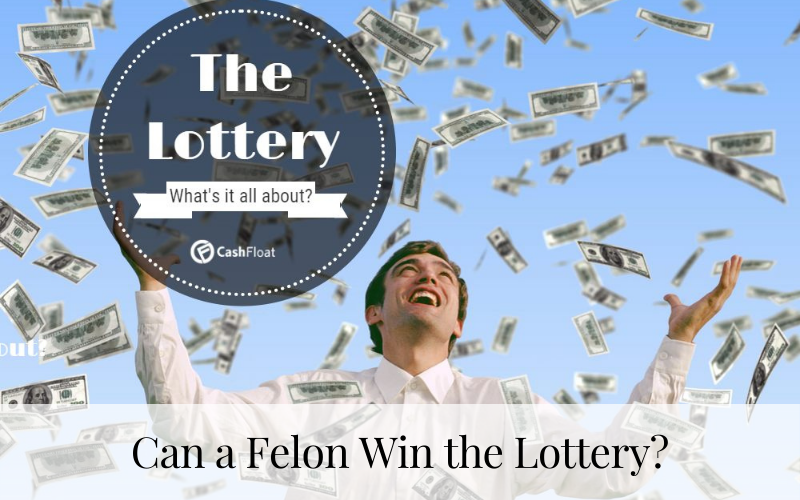 This can matter because playing the lottery is a game for the hopeful. Those that are constantly wishing that they get that break that will change their lives.

Most felons tend to land on hard economic times from the moment they are let out. Many have difficulty finding decent housing and gainful employment.

They have to struggle taking up low paying jobs and working odd shifts just to cover their expenses. Even if they have an academic aptitude, it still costs money to pursue further education.

It is thus unsurprising that many felons end up spending some of their money on lottery tickets. They are constantly hoping they will land on that lucky number that will change their fortunes.

However, as mentioned, there is some confusion as to whether felons can collect on such winnings.

Before we delve into that, let’s find out more about the lottery.

What Is the Lottery?

The lottery is a gambling system run by states. It takes various forms including scratch-off tickets and games where ticket buyers pick numbers.

The Lotto is the biggest prize that involves picking a series of six numbers between 1 and 50. The number range to choose from may vary from state to state. Sometimes several states can also collaborate for a multi-state lottery game like the Powerball.

The lotto prizes can be quite substantial. The highest jackpot won was over $1.5 billion in 2018. Even after taxes, one can really clean up.

So whether it is a daily prize or Mega Millions, the lottery is typically open to all citizens. Even non-U.S. residents can collect winnings if they bought their tickets in the country.

However, even with such dismal odds, people still prefer to persist.

Are Felons Allowed to Play the Lottery? 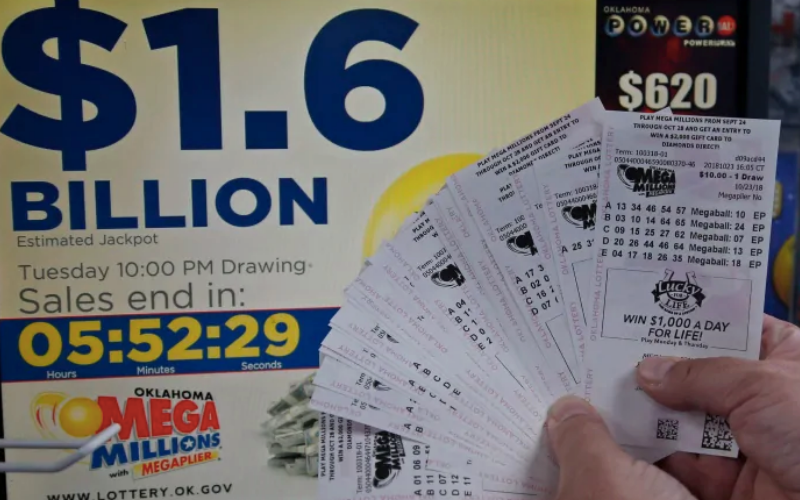 While in prison, felons are not in a position to buy tickets. Furthermore, gambling is prohibited for those that are incarcerated. This nixes any chances of playing the lottery while on the inside.

When released, the terms change. An ex-con is free to visit a store and purchase a scratch-off or ticket.

If you buy the ticket before going to prison, the winnings should be legally yours. This is because you legally acquired the ticket.

It is highly recommended that one signs the back of their lottery ticket on purchase. This is legally recognized. If you leave it unsigned and someone else presents it as their own, they can claim the winnings.

Many states support the view that felons complete paying their debt to society on completing their sentence. They also encourage second chance initiatives that help them find gainful employment and other support.

As such, they allow felons the same rights as non-offenders when it comes to playing the lottery. Any winnings they are lucky enough to land are theirs for the taking.

Can A Felon Claim Lottery Winnings?

If a felon legally obtained the lottery ticket and it won, the winnings should legally be his. The problem is that with big winnings there is often a lot of media attention.

People want to know more about the person who was lucky enough to land the jackpot. And where the person is revealed to be an ex-con, the public response is often negative.

This is particularly common where the felony committed was serious. There has been much controversy when felons such as sex offenders win large prizes.

Cases such as those of Edward R. Cowal and Thomas Poole in Florida have elicited much condemnation.  Many people have called for changes in the law to disallow such offenders from collecting on the lottery.

Part of this anger stems from the fact that lotteries are state-run. This means winnings are coming out of state coffers.

Some felons may be tempted to use a proxy. That means giving someone else the ticket to present as their own. The agreement is normally for the collector to take a certain percentage and hand over the rest to the felon.

This is a very risky strategy to apply. Nothing prevents the person from paying the necessary taxes making away with the remainder.

While it may work if collaborating with a family member, there are no guarantees.

Potential Outcomes from Winning the Lottery 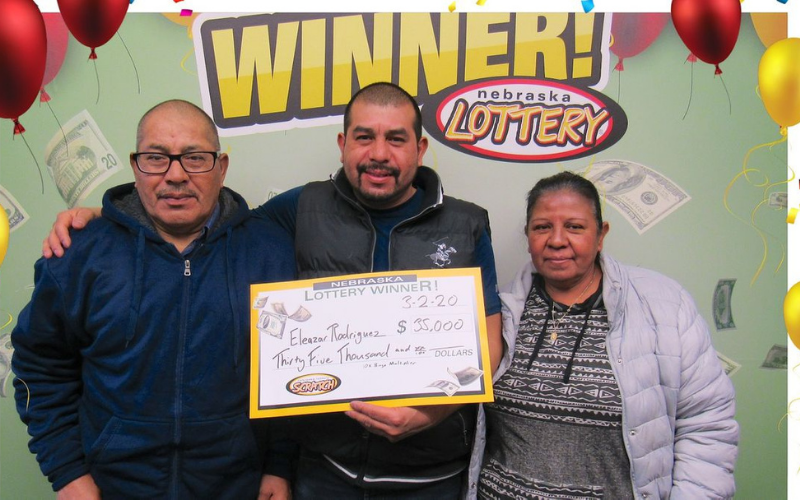 Felons are fully entitled to participating in and collecting winnings from lotteries. However, as said, large jackpots tend to attract media attention. There are often ceremonies where winners are photographed with a large check indicating their names and winnings.

Reporters and members of the public often look up these people. Many felons have been identified through background checks, and even just online searches. Sex offenders are usually listed on public registries, making it easy to identify them.

There is a possibility of people that hid their past being ostracized once revelations are made. Particularly those convicted of violent felonies.

The publicity also informs victims of the offender of their windfall. Many eventually pursue civil proceedings looking to acquire part of the winnings as restitution. If the statute of limitations has not expired, they can indeed claim financial damages.

If the judgment in the case involved some fines or fees, your winnings may be used to clear this debt. This money may also be used to cover tax delinquency and owed child support.

Also, be aware that some states allow private creditors to garnish lottery winnings. The creditor will need to apply to the courts for a garnishment order.

However, these garnishments are often limited to certain amounts. For instance, in Georgia, private creditors cannot claim from winnings that are less than $5,000.

Felons are also vulnerable to having former friends hassle them for support. Felony convictions require offenders to serve at least a year in prison. It is not uncommon for prisoners to form alliances and friendships on the inside.

You may find people you left behind coming out of the woodwork to try and get something out of you.

This is why felons should try to remain anonymous when collecting winnings. It helps preserve privacy and avoid trouble ahead.

Some states permit lottery winners to remain anonymous. This is possible in only 6 states. These are Delaware, South Carolina, North Dakota, Kansas, Maryland, and Ohio.

Texas does however also allow anonymity for those that win prizes in excess of $1 million.

All other states require that winners be publicly identified to ensure transparency. It also helps confirm the winners are not related to a lottery official.

In some cases, a person may be allowed to set up a trust and assign a lawyer to claim the winnings. However, how this will work will depend on state regulations. At certain amounts this may not be possible.

The reality is that the odds are stacked against you. So few people actually win prizes. Chances are you are wasting your money on an ambition that most never attain.

For those addicted to this gambling, it is best to at least keep it to a minimum. Have a set budget that ensures you first cover your essentials. This should include rent, utilities, food, and fuel.

Do not even bother with this if you are in prison. Tickets bought while you are in jail are illegal and even if you win there may be ground to disqualify.

If you find yourself unable to control your impulses, consider joining a gamblers anonymous group. These meetings can help offer much needed support and guidance.

Focus on putting your money where it will do you more good. Consider saving towards a down payment for a home or even taking up vocational training. This will do more in helping you build equity and personal wealth.