Estimates indicate that there are as many as 24 million U.S. citizens with felony records. That is a substantial number who have suffered adversely. Even after exiting the prison system.

A sizable number of those arrested found themselves confused by judicial jargon. Many would end up asking questions like ‘what does felony indictment mean?’ 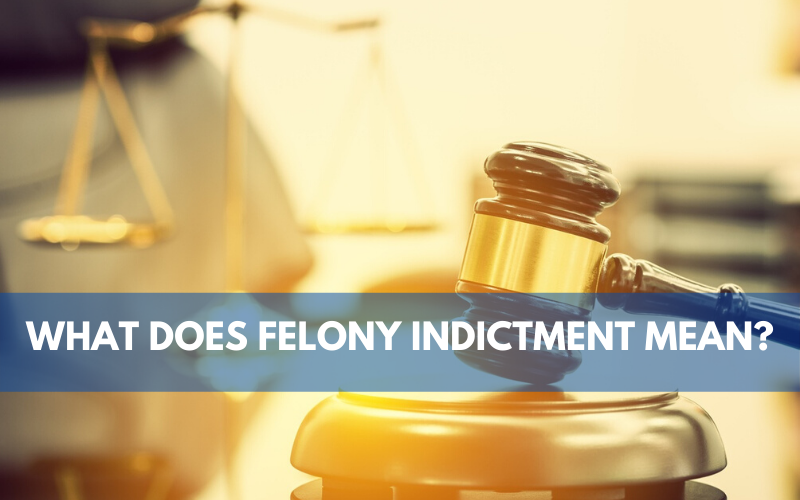 Being confronted with an unfamiliar situation when arrested can be harrowing.

This legal process can be intimidating when people do not understand what is going on. Here we will look to define some of the legal terminologies and explain what to expect.

What Is a Felony?

Felony offenses are considered to be more serious in nature. They typically attract a prison sentence of more than a year. They can be violent or non-violent.

What is categorized as a felony can vary from state to state. An offense that is a misdemeanor in one state can be a felony in another. There can also be some variation as to what constitutes a felony at the state and federal level.

Felony offenses can include:

As said, the sentence for felonies will typically involve a prison sentence of over a year. It can also include parole and fines.

The length of sentence can vary depending on factors.

Now that we have covered what a felony entails, let’s move on to the term ‘indictment’.

What Is an Indictment? 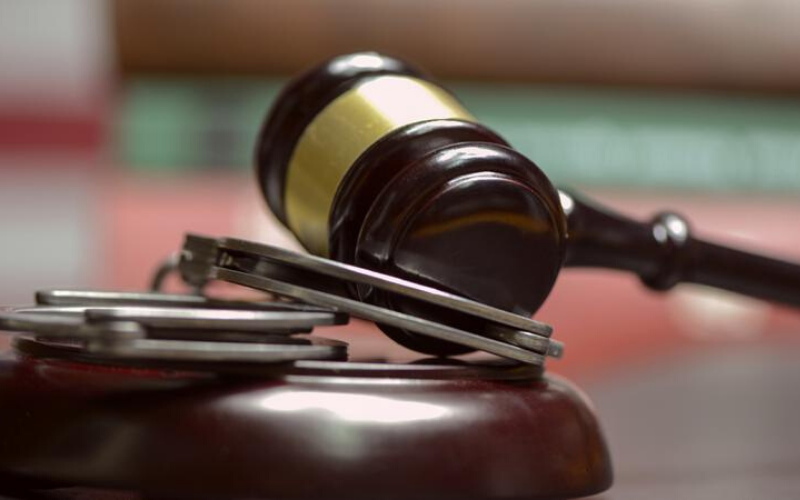 An indictment is a formal accusation that a person has committed a crime. Indictments are presented before a judge in writing. It is based on available evidence, witness testimonies, and other evidence presented by the prosecutor.

Not every felony offense will go through the indictment process. These charges are only mandatory for felony cases that will appear before the federal courts. Many state courts do not require this process at all.

Technically, the indictment process can take place anytime during the trial process. It can happen before or after arrest. However, the process is not really private so defendants are often aware when it happens.

Federal law requires that most felony offenses should have a formal indictment. It should have been handed down before charges are made.

Whether they file criminal charges or not, the prosecutor can now take the case to the grand jury. The grand jury will then decide whether to indict, once the evidence is presented

The decision to indict lies with the grand jury. It is made up of 16 people. These people are called upon by the district attorney or prosecutor to review evidence.

The DA has presents the evidence unopposed. Then the grand jury decides if it is enough to prosecute.

Testimonies may also be sought from the suspect and other witnesses. They appear before the grand jury without the benefit of a defense attorney. They are obligated to answer the prosecutor’s questions truthfully.

A suspect may not have an attorney in the room. But they may have one in the building. They can ask permission to go and consult them before answering a question.

The grand jury convenes in a courtroom to hear the evidence. The decision does not have to be unanimous. As long as a majority, of at least 9 jurors, agree, the indictment can move forward.

Even where there is ‘no bill’, a prosecutor may still be able to return to the grand jury. This is possible if more compelling evidence is acquired.

There are different ways to convene a grand jury. Participation may be through invitation of individuals.

Jurors may also be selected randomly, as with regular jury selection. They go through a selection process to ensure they will not be biased. They also confirm that that jurors will be available to serve.

The proceedings are sealed, meaning not open to the public.

As mentioned, indictments may take place at any time during the trial process. So a defendant may be arrested before or after the grand jury.

Whenever a arrested, they wonder if they will stay in jail. That depends on certain factors.

Does an Indictment Mean Having to Stay in Jail? 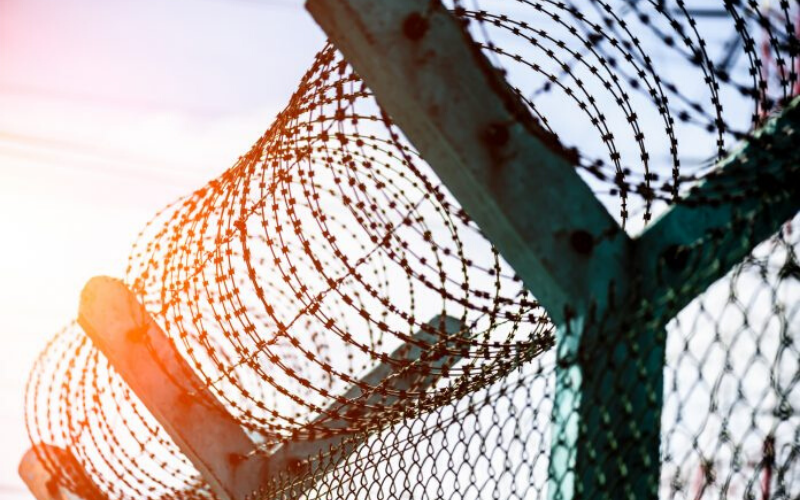 Not necessarily. The terms of release will be determined during a bond hearing. This stage will involve both the prosecutor and defense attorneys.

This hearing will be in open court and does not involve a jury. That means you can expect to have an audience.

The prosecutor will give reasons why bond should not be given or set high. The defense will argue the opposite.

The suspect will be advised of the charges against him at this time. They will also be informed of the penalties attached and be required to enter a plea. The defense attorney will normally enter a plea of ‘not guilty’.

If the plea is ‘guilty’ or ‘no contest’, the case skips forward to the sentencing stage. A ‘not guilty’ plea will result in setting a trial date.

The judge will have to make a bond decision based on several factors. This can include:

Depending on the risk, the judge may choose to not release the defendant until trial. Or, the judge may set a very high bond amount. A high figure would make it difficult for most to secure bond.

If unable to meet bond terms, the defendant will need to remain in jail till trial.

Before the trial begins, the prosecution will be expected to share their evidence with defense. This is referred to as discovery. It can cover everything from the initial police report to witness criminal records.

Does An Indictment Lead To Arrest? 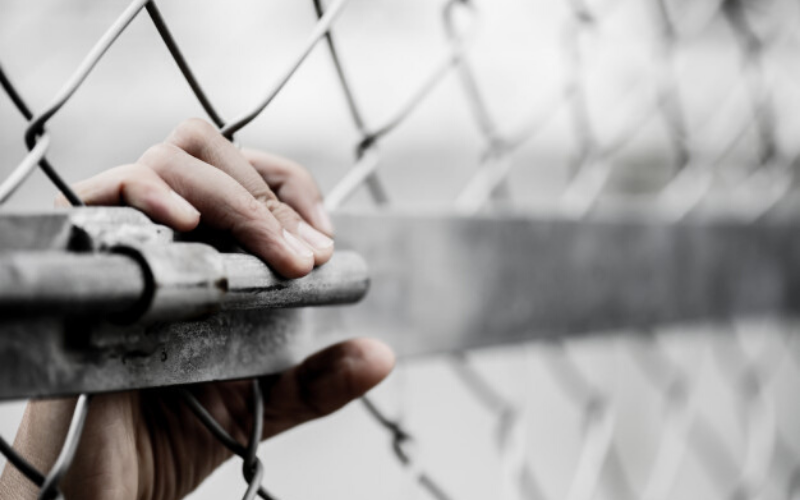 Based on probable cause, the defendant will likely have been arrested before the indictment.

If this has not happened, then the defendant is arrested and arraigned in court. They are made aware of the charges and enter a plea. The judge then sets bond terms.

If the defendant does not have a defense attorney, the judge will appoint one for them.

What Happens After an Indictment?

Depending on the plea made, the next step is either trial or sentencing. A trial is next for ‘not guilty’ pleas. While the nest step is sentencing for ‘guilty’ or ‘no contest’ pleas.

Plea bargains can arise at any stage until when a verdict is passed. This agreement from the prosecution offers the defendant a ‘guilty’ or ‘no contest’ plea. In exchange, the defendant gets a reduced sentence recommendation for sentencing.

These deals are designed to reduce strain on the judicial system by expediting the legal process. In exchange, the defendant will likely receive the recommendation of a reduced sentence. This is compared to what they would get if they were convicted.

For cases that do go to trial, the wheels of justice often turn slowly. In many jurisdictions there are many pre-trial hearings and a busy judicial calendar. It can take many months for a case to be heard.

What to Expect at Trial?

A trial case may go before a judge or require a jury. If a jury is needed, the court must go through the process of voir dire.

This is the selection of jury members and their alternates. Both the prosecution and defense will be involved in this selection. Just as with the grand jury, the goal is to find impartial panelists.

This marks the beginning of the trial with the first chance given to the prosecution. However, either side may opt to skip this. 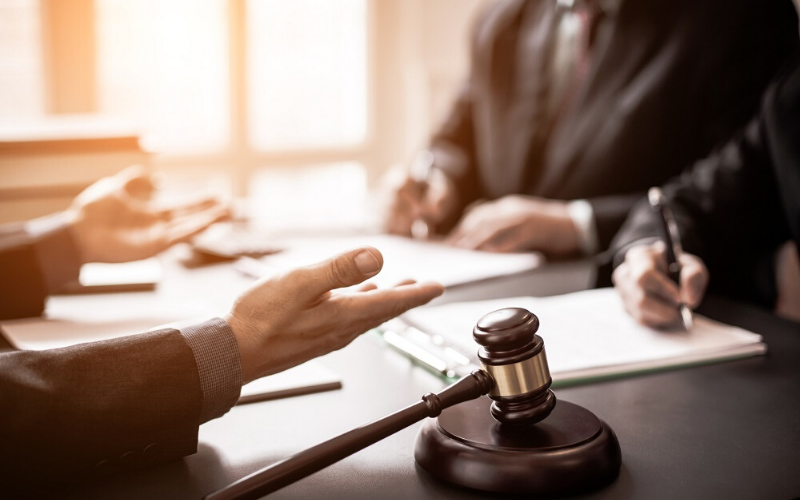 The prosecution will then build their case by calling witnesses. They will swear an oath, to tell the truth. Their testimony normally comes in the form of responses to the prosecutor’s questions called direct examination.

The prosecutor may bring up other physical evidence to be upheld by witnesses. An exhibit can only be entered into evidence if identified by a witness.

After completing their questioning, the defense is given the opportunity for cross-examination. This is a legal right of the defendant to confront their accusers.

The main goal for the defense will be to diminish the credibility of witnesses. They will also try to emphasize flaws in their accounts.

Thereafter, the prosecutor may add further questions to clarify statements drawn from cross-examination. The defense can then again re-cross examine.

This process can take many weeks to complete. It will mostly depend on the nature of the case. The amount of evidence to get through will also matter.

Once the prosecution has presented all their witnesses and evidence, they rest their case. 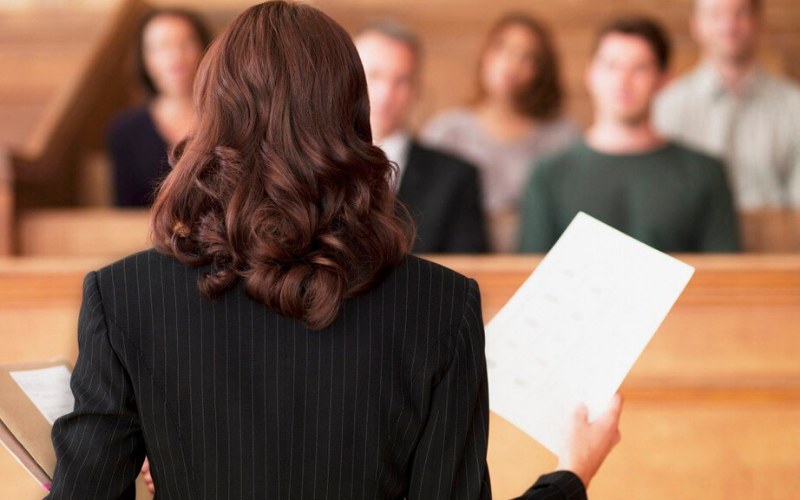 If the state’s evidence is poor, the defense may make a motion for judgment of acquittal. This is done when the state fails to prove their case without reasonable doubt. The burden of proof rests on the prosecution.

This acquittal rarely succeeds where the prosecution has prepared well. Whether this motion succeeds or not, the defense will have their turn. They can present their own evidence.

The defense can call witnesses that contradict the state’s evidence. They can also present any evidence that offers a different explanation for the crime. This can raise reasonable doubt.

Defense evidence is typically much less than what the state provides. The duration of this stage is often much shorter. 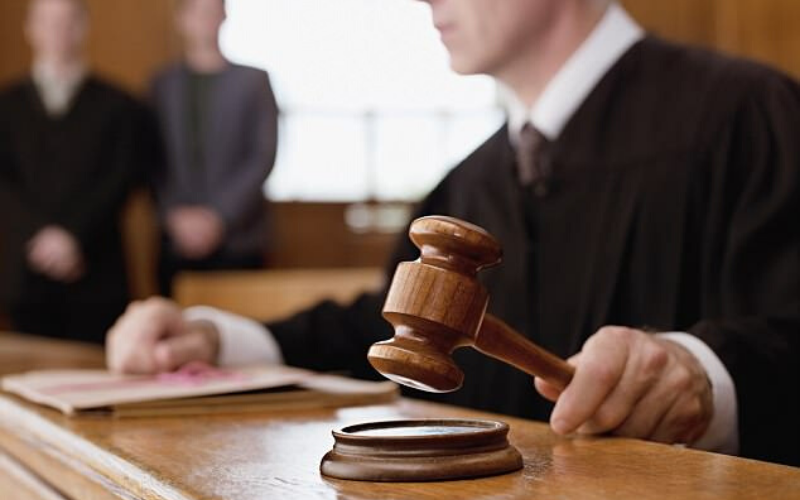 Both the prosecutor and defense will make closing arguments. They will offer an alternative theory of the facts and how it ties to the defendant.

The attorneys will usually go through the evidence presented. They will clarify how it may or may not, support reasonable doubt. The defense will likely focus on discrepancies and alternate theories of the crime.

After the defense has made closing arguments, the state is permitted to make a rebuttal. This is normal to allow for clarification. They will respond to whatever serious claims the defense may have made.

The trial ends with the jury’s verdict, which may, or may not, move on to sentencing. The judge will often give the jury instructions as to what they are deciding on.

The jury is then sequestered to deliberate. In federal court, they must provide a unanimous decision. If there is no unanimous decision, it becomes a hung jury. This normally leads to a mistrial being declared.

The gravity of felonies and the severity of penalties attached, requires engaging a lawyer. Some defendants can do wide legal research. But this does not make it easy to face off against a trained prosecutor.

You need someone with the requisite knowledge and experience. This way you ensure you are being treated fairly.

Not to mention all the legal jargon you will need to understand. The different stages of prosecution come with varied requirements and understanding. Proper legal counsel is vital to ensure they are getting the best defense.