Whenever a person is charged with a crime, there is usually one prime fear. Ending up in prison. This punishment is the most serious, if you exclude the death penalty.

Fortunately, this is not the only penalty courts can give. In some cases, parole, fines, community services, and more can be chosen instead. Sometimes it may be a mixture of these. 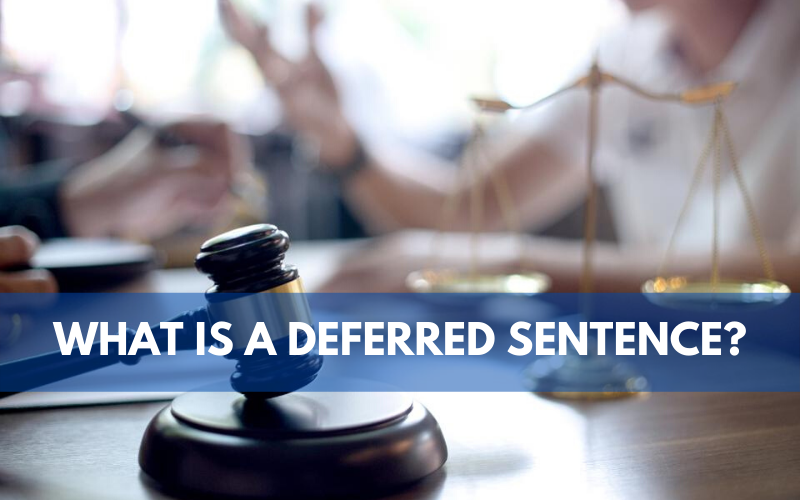 Before we get to that, it is worth noting the impact that prison time can have. It is considered a worst-case scenario. It involves separation from loved ones for a certain period.

In many cases, the sentence is determinate, meaning a set period is prescribed. There are however also indeterminate sentences.

This is whereby the judge gives a range of years. The parole board may be given the power to decide when the prisoner can be released. This is after surpassing the minimum sentence period.

Rulings that are over a year typically mean the offense was a felony. This is the more serious of crimes. Misdemeanor offenses are less severe and attract sentences of no more than a year in jail.

For both felonies and misdemeanors, once convicted, the person now has a criminal record. This tends to cause problems when looking for work and housing. There is also often a loss of certain rights, such as gun and voting rights.

A background check will bring up this record and often makes employers and landlords nervous.

For this reason, it is vital to take up alternatives like deferred sentencing. They do not have as adverse an effect on background reports.

What Is a Deferred Sentence?

There are several purposes served when a sentence is given. The first is to provide punishment for the offense committed. This is so that justice can be seen to have happened.

There is also the intention of seeing the offender reformed. And then there is the desire for restitution to the victims. Restitution in monetary terms however mostly comes through civil actions thereafter.

Deferred sentences and judgments are usually given for lesser or first time offenses. They are a way to lessen the load on the prison system. They also offer a chance to later void the conviction.

These sentences are often set as part of a plea bargain with the prosecution. They allow for some leniency and limit wastage of court time. Many states limit deferred sentencing to no more than two in a lifetime.

For deferred sentences, charges will have been filed by the prosecutor. The offender will have had to submit a guilty plea. The judge may then opt to defer or delay their judgment.

In place of judgment, the judge will give the defendant probationary terms.

The probation period is no more than two years. If all terms are met by the end of this period, the defendant returns to court. He is then permitted to change his plea to not guilty.

The judge then dismisses the case. As a result, no conviction takes place. A deferred sentence provides a defendant with the chance to avoid a conviction.

What Is a Deferred Adjudication?

This is another alternative form of sentencing offered in some jurisdictions like New York. Also referred to as adjournment in contemplation of dismissal (ACOD).

Unlike deferred sentences, the defendant is not required to enter a plea of guilt. They can usually accept no contest. The court assigns probation terms as per a plea bargain between the prosecution and defense.

In some states like New York, completing ACOD can wipe your record clean. The charges are sealed, fingerprints and mugshots destroyed, and arrest annulled.

However, in other jurisdictions like Texas, deferred adjudication does not always work out so easily. For any other offenses, except Class C misdemeanors, a pardon is required before expungement.

Consult with your lawyer to fully know the effects of any plea deal. During and after completion of probation.

What Is a Suspended Sentence? 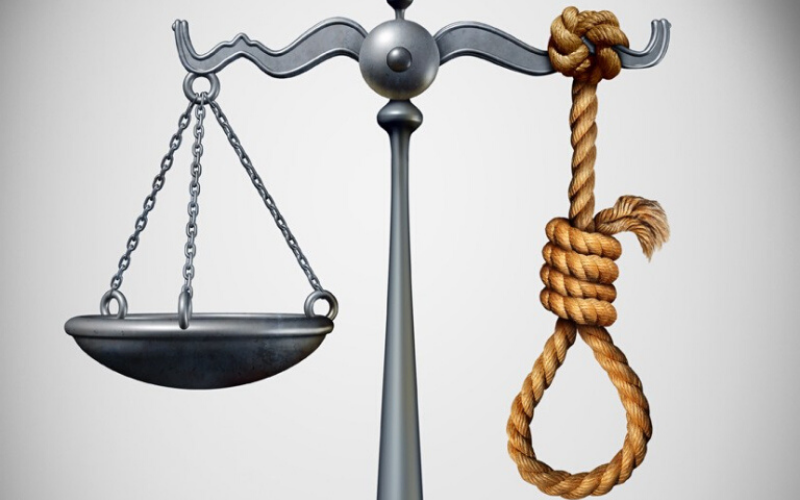 A suspended sentence has some similarities to a deferred sentence. This is in terms of the penalties. Instead of prison or jail, the defendant is also given probation.

In this case, however, the judge does give judgment and the defendant is convicted before. Sentencing the defendant to prison is however not considered to be in the best interest of justice. Thus the decision to suspend such sentencing and give probation.

In the event the defendant violates his probation, the suspension may be revoked. The person will then have to serve out the rest of the sentence in prison.

Unlike with deferred sentence, the person does get credit for the time served on probation. That is if the offense that caused revocation is not enough to warrant an additional penalty. Then they simply serve out the remainder.

Do Felons Qualify for Deferred Sentencing?

This can vary from jurisdiction to jurisdiction. Generally speaking, however, deferred sentences are typically only offered on minor offenses. This can include simple drug possession, traffic violations, and DUI.

These terms are also mostly only offered to first-time offenders. They provide a relief that prevents them struggling through life with a criminal record. It is difficult to get a deferred sentence when you already have a criminal history.

While misdemeanor offenses are often the recipients of such relief, even felonies can qualify. It is forcible felonies that are usually excluded.

Forcible felonies include the threat or use of physical force or violence. Examples include:

What Happens After Probation Is Completed? 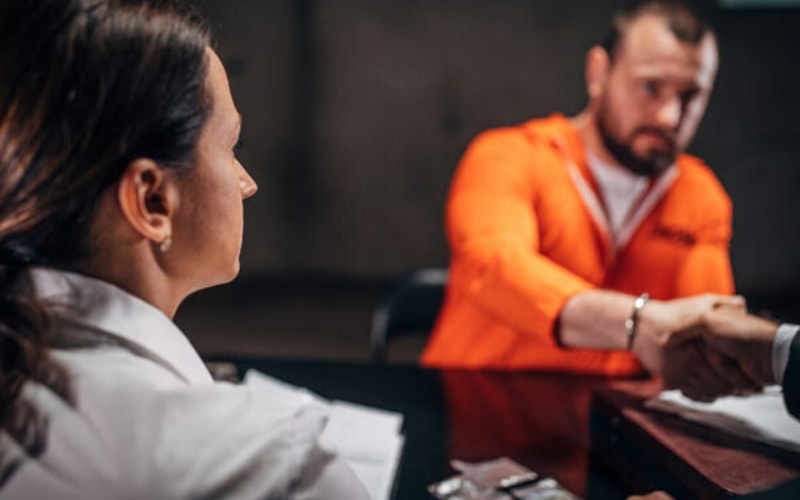 As mentioned, once probation is completed, the judge will dismiss the case. That means no conviction on your criminal record.

There may however still be a record of the arrest and court proceedings. In some jurisdictions, you may even be considered to have been convicted. That is for the duration of your probation.

Depending on the state laws, you may be able to apply for an expungement of these records. Most can be sought after a 10-year waiting period. In some states, deferred sentences on misdemeanor charges can be fully expunged after just a year.

It is important to seek the counsel of a lawyer. They can confirm how soon you can have your records sealed and expunged.

However, in some places, employers may be able to access more extensive checks that include non-convictions. Again, a lawyer will be able to confirm what details will arise.

When on a deferred sentence, a defendant can violate the terms given.

If the defendant goes on probation and violates the terms, then the prosecutor may act. He can apply for a motion to accelerate sentencing. The judge then ends the probation and accepts the guilty plea.

He then sentences the person to jail or prison. Jail is often the option for short term sentences for misdemeanors. Felony convictions that attract longer sentences often result in prison.

Do note that the defendant does not get credit for the period they served on probation. They can be sentenced afresh to the maximum term for the crime committed. This is without any deduction of any time they spent on probation.

Is A Deferred Sentence the Same as A Conviction?

No, it is not. To be clear, a deferred sentence intends to avoid a conviction. As long as a defendant abides by the agreement, they should safely accomplish this.

A suspended sentence on the other hand already has a conviction. It is the sentencing terms alone that are like what you get with a deferred sentence.

A deferred sentence is often a good alternative to normal sentencing. This is because normal sentencing may result in far more extreme consequences. Besides incarceration, it also means a criminal record.

While prison time has a more immediate effect, a criminal record can be far-reaching. As mentioned, it can affect one’s ability to find gainful work and decent housing.

However, just as with most other legal proceedings, it is advisable to consult a lawyer. Ideally, any plea bargain should be set between the defendant’s lawyer and the prosecutor. In this way, you can be fully aware of the terms and penalties of the bargain.