Simply because someone is convicted of a felony it does not take away their goals. Many people want to join the military for many reasons. At the core is a desire to be of service to their country.

So, what military branch accepts felons? Before we answer this, let’s look at what branches there are. 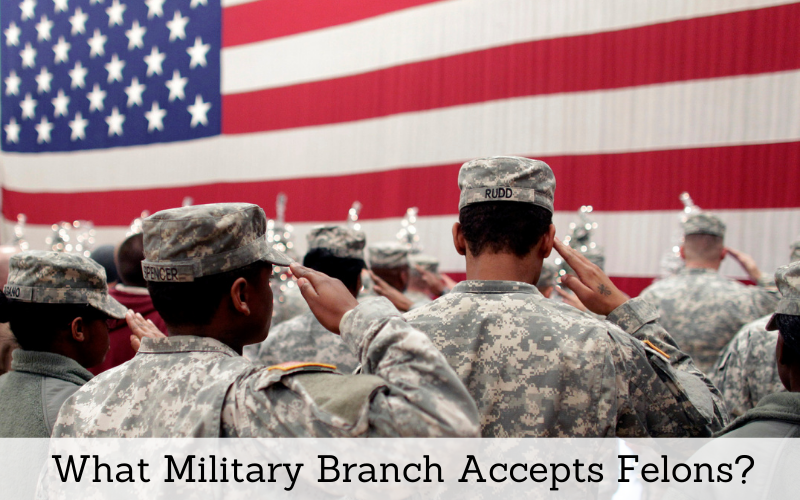 The U.S. military is made up of six branches. These include the Marine Corps, Navy, Army, Air Force, Coast Guard, and Space Force.

Another way to categorize military personnel is how they serve.

Some are on active duty. Others are in the reserves and guard forces. There are also those that have retired and are veterans.

All these branches fall under the Department of Defense. This is headed by the Secretary of Defense.

The overall head is however the commander-in-chief. This is the President of the United States.

Let’s consider what each branch of the military does.

Branches of the Military 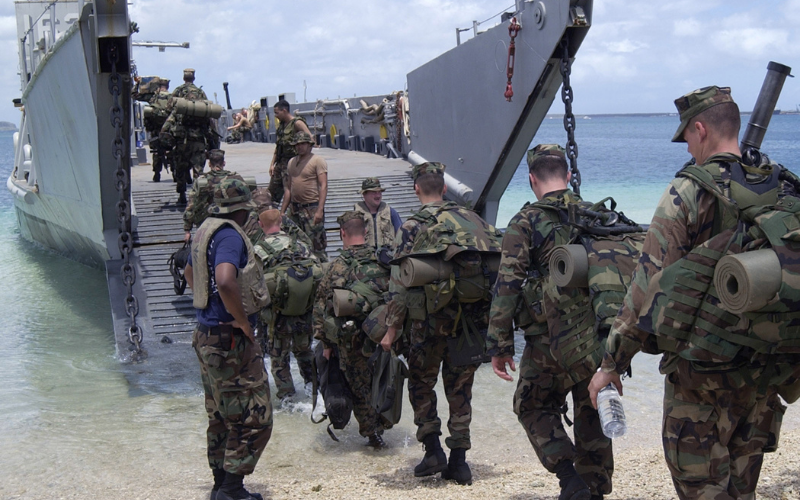 The Marine Corps is trained to fight on land and the seas. They are a rapid response force that is often at the head of any combat situation. They are considered the toughest fighters in the military.

Navy personnel are another powerful branch that is found on or below the surface of the water. They can however still engage on land and in the air.

Their vessels patrol the waters of various oceans and seas around the world. Their purpose is to ensure safe travel for vessels, freight, and passengers through the waters they protect.

The Army is the oldest branch of the military. It provides the ground troops for incursions.

They are trained to invade, secure, and enforce law and order wherever they are sent. They also guard designated U.S. installations around the world.

Coast Guard is tasked with protecting domestic waterways. Much of their work includes carrying out rescues and apprehending drug traffickers.

The Space Force is the most recent addition to the military. It is not yet staffed but is intended to protect U.S. interests in space.

Every branch has its own serious duties in both peace and war times. So why do people want to join the military?

Benefits of Joining the Military 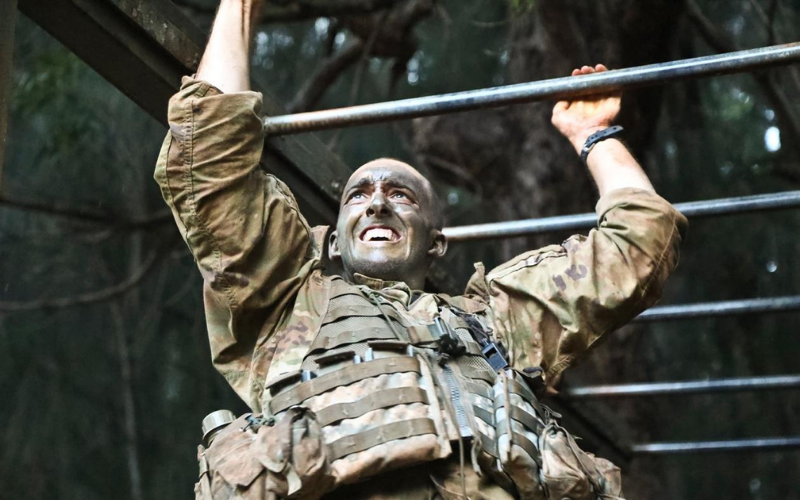 For many recruits, the military provides them the best chance of truly serving their country. The military is tasked with protecting the U.S. and ensuring peace. Both internationally and domestically.

There is ample opportunity to travel domestically and abroad. Many new recruits end up attending basic training many miles away from home. Later, they are often sent to various military bases and other installations across the world.

Joining the military provides the chance to see more of the world and live in distant lands.

There are also ample work prospects. You are not restricted to just being in combat forces.

There are training and career opportunities in various fields. These include engineering, linguistics, logistics, machinery technicians, and more. Many of these jobs easily translate into the civilian world.

This means after retiring, such personnel can join a variety of fields. They remain marketable and qualified to do so.

When you join the military, you can retire at the end of 20 years. Many sign up when in their teens. They can start life over even before they have reached 40 years of age.

This early retirement allows many to fulfill multiple ambitions.

The financial benefits are also great. Medical cover is generous for the personnel and their dependents.

They also enjoy great benefits when applying for VA home loans. The GI bill also helps take care of any tuition costs for those that decide to take up a degree.

Much respect is given to those that serve. It is a highly valued career that brings prestige to the recruit and their family.

So if you are a felon, the query is, which military branch can you join up with. 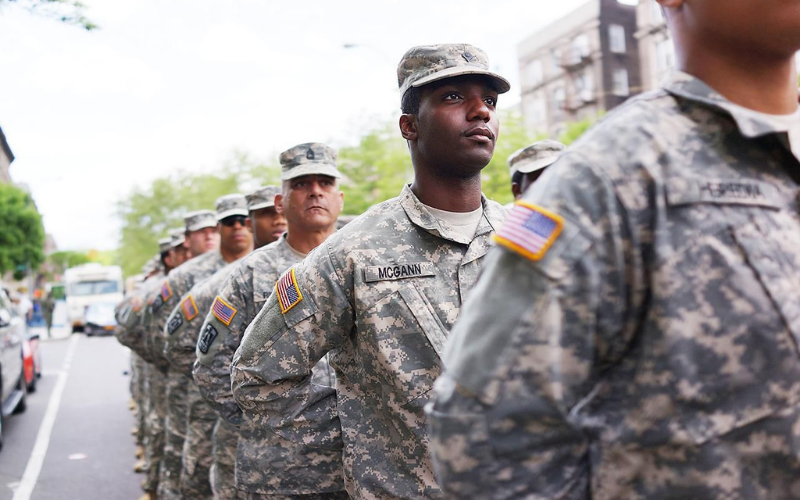 Having a felony record can greatly affect career prospects. That applies to the military as well. This is due to a few reasons.

One is the right to bear arms. Many military jobs require the use of weapons. Gun rights are typically stripped for felons.

This is federal law that often trumps more lenient state laws. It can be hard to regain such rights when trying to join the military. More so if a weapon was used in a violent act that resulted in the felony charges.

The other concern is moral turpitude. The military has certain moral standards it desires its personnel to uphold.

It can be tough for a felon to meet this criterion. They will need to prove that they will not be a disciplinary problem for the military.

The military does have a history of accepting felons in all its branches. This excludes the Space Force that is yet to be fully set up.

This can be done through waivers that allow the various branches to accept felons despite their negative background. And be assured they will run a comprehensive background check.

These waivers allow the military to accept sub-par candidates. This is when their recruitment numbers fall short amongst qualifying non-offenders. It is basically a compromise to meet quota numbers.

However, not all felons may qualify. When waivers are given, it is on a case-to-case basis.

You will need to discuss your case with the recruiter to learn what chances you have. They are best placed to assist you in applying for this relief.

They can also advise you on how to build a case for your joining up. From finding strong references to establishing a steady work history, there are ways to boost your candidacy.

Wanting to join the military as a felon is a worthy pursuit. It often indicates a desire to be rehabilitated. The strict and disciplined lifestyle is a serious commitment.

This coupled with the generous benefits and ability to build a career is nothing to sneeze at.

Sadly, the obstacles certain offenses create can be hard to overcome. As said, a felon’s chances are often down to quota needs versus the number of qualifying candidates. Chances are improved when demand goes up, such as in times of war.

Military waivers are possible, but will often vary depending on the branch. And the nature of the offense and any recurrence. Serious offenses like rape, assault with a deadly weapon, and kidnapping can result in permanent exclusion.

You will need to verify with the particular branch of military to find out if your offense disqualifies you.

Establish a rapport with recruiters to find out what chances you have. They can help in determining if there are waivers you qualify for and help get the process started.

Note that even with an expungement or pardon, one must reveal any criminal history. The military undertakes a thorough background check that will reveal even these cases.