Being convicted of a felony can have many effects. The most instant is the loss of freedom when imprisoned. For many offenders, this however does have a time limit.

Once you complete your sentence or are paroled, you get some of your freedom back. Those under parole have more restrictions to face than those that finish their entire sentence in prison.

Certain rights are also lost. Depending on the case, it could also be temporary or permanent. So, what rights do you lose as a felon? 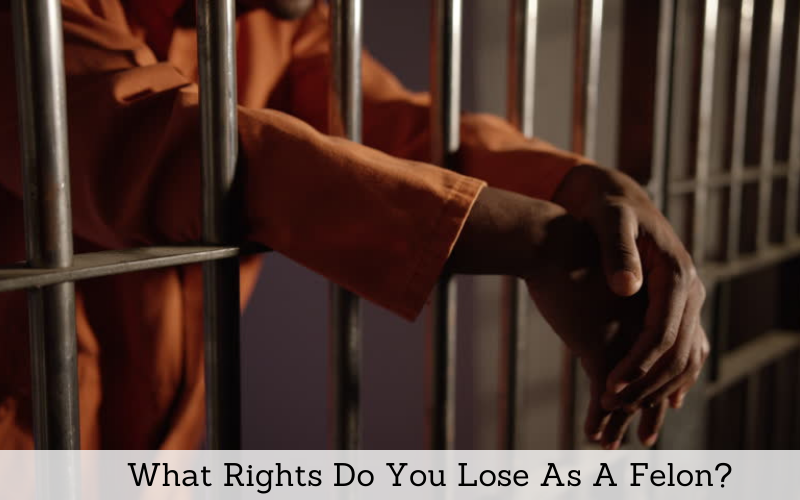 The rights felons, and some misdemeanor offenders, are stripped of include voting, jury duty, and firearm rights.

Before we get into how these rights are affected, let’s define a felon. A felon is an offender convicted of crimes that attract a penalty of over a year in prison. Examples of felony offenses include homicide, robbery, assault, arson, fraud, extortion, and smuggling.

There can be a mix of violent and nonviolent offenses that are branded felonies. Some misdemeanor offenses can attract a sentence of over 2 years in some jurisdictions.

The differences come in how state and local laws are drafted and applied. Some offenses may be a misdemeanor in one state or county and a felony in another.

Now let’s discuss how voting rights are affected with a felony conviction. 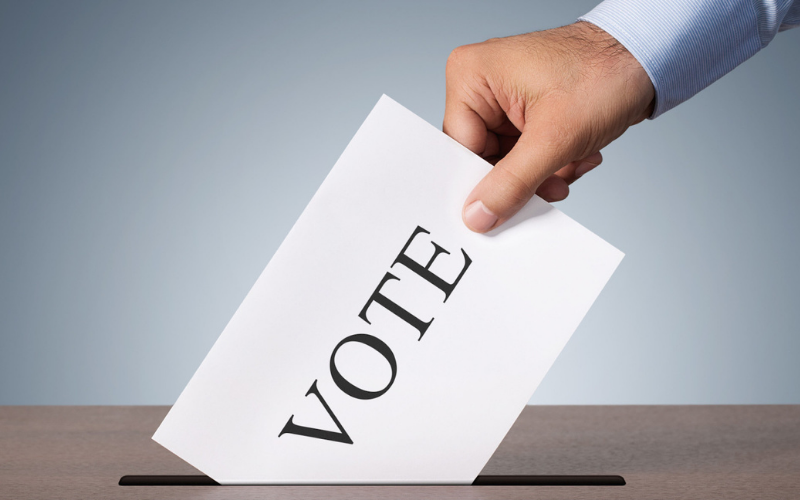 Many states will strip felons of their right to vote on conviction. The only current exceptions are the states of Maine and Vermont. Here, felons are allowed to vote, even in prison.

18 states do restore voting rights after release from prison. These include Hawaii, Maryland, New York, and Oregon.

California and Connecticut require felons to also have completed any paroled sentence. Then the felons may have their rights restored.

19 states do permit voting for felons that have completed their sentence, parole, and probation. These include Georgia, Minnesota, Nebraska, Washington, and Texas.

Only 9 may permanently strip their felons of this right. These include Alabama, Florida, Kentucky, and Wyoming.

In such cases, the issue may be solved by getting a pardon.

Losing voting rights can affect the political ambitions of any felon that is inclined. This is because many state political parties require that candidates have the right to vote. Without it, their candidacy is likely to be rejected.

If a felon candidate however successfully runs as an independent, they may legally hold public office.

31 states do apply a lifetime exclusion of felons from jury duty. At the federal level, felons cannot be eligible upon conviction. The only way to serve would be after the restoration of civil rights is done.

This right has not attracted much interest. This may partly be due to a Supreme Court opinion that did not deem it a fundamental right. Strangely, though felons may not serve on a jury, they may be able to practice law. 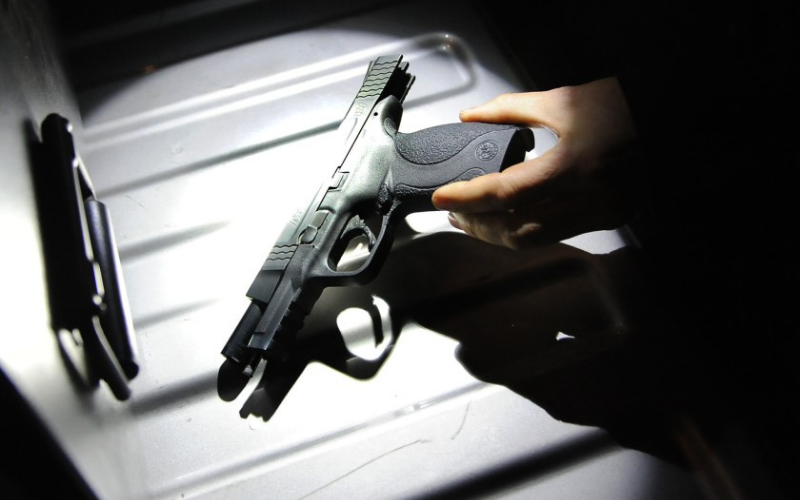 Under the Gun Control Act of 1968, felons are amongst groups that are prohibited from having guns. They cannot own, buy, sell, or reside in a home that has a gun. Even if owned by their spouse or roommate, it may be deemed constructive possession and be prosecuted.

Felons found to be in unlawful possession of a gun attract a penalty of 10 years in prison. Should they attempt to buy a gun through a licensed dealership, a background check will be conducted. This is done through the National Instant Criminal Background Check System (NICS).

While some state laws suggest that it is possible to regain gun rights, care should be taken. Federal laws are superior and do not give such an allowance. The only relief acceptable to federal authorities is a pardon that restores rights.

Getting this permission is tough as it may be viewed as an attempt to evade punishment. It also makes monitoring of a felon’s activities hard. It is also impossible to get a passport if still under the prison’s supervision.

Once you have completed the entirety of your sentence and any restitutions, you can likely travel. The only hindrance may be the laws of the destination country.

Many countries do have access to US criminal databases. They often have varied restrictions on permitting felons across their borders.

Some, like the UK, have waiting periods that depend on the severity of your crime. Others may require you to apply for a special pass from their embassy.

This gives them a chance to vet your request in detail. It also makes it easier for you to clear border control.

This is often the case where the felon may have been the only parent. The child would likely have gone into foster care when the parent was jailed.

In any later custody battle upon release, it can be very hard to reinstate these parental rights. In some cases, the felon may have been married and later divorced. Courts are likely to give full custody to the parent not in prison.

Certain offenses also make it more likely for parental rights to be terminated. These can include murder and sexual abuse of minors.

Employers are not supposed to discriminate against a job seeker based on criminal records. They cannot deny a felon the right to apply. This does not however mean they cannot be rejected for the job.

Certain professions are usually out of reach for felons. From law enforcement careers to teaching, and nursing, it can be difficult. Many licensing bodies have rules against certain offenses and ethical standards to be met.

If a crime conflicts with the job requirements, then employers will easily disqualify a felon.