It can feel very difficult to know where to begin after a felony is added to your record. You may feel discouraged or hopeless when it comes to starting over.

You may be wondering when does a felony fall off of your record?

In this article, we will discuss what a felony is if a felony will fall off of your record, and options that are available to those trying to start over. 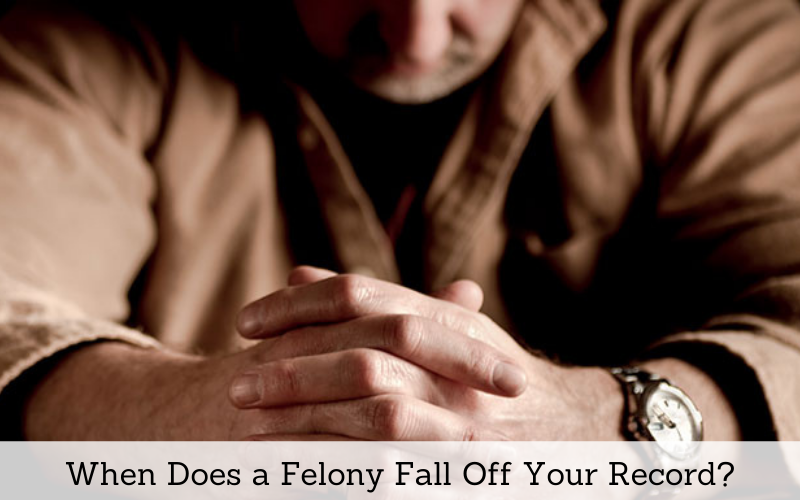 What is a Felony?

Obtaining a felony is not a simple or light matter. In simple terms, a felony can be defined as any criminal offense resulting in a year or longer in prison. These crimes are much more serious than those of a misdemeanor offense.

These crimes involve some sort of action that is considered to be harmful or violent to society. Crimes that are considered as felonies can also be extremely serious matters such as arson or first-degree murder. Felonies are not dealt with lightly. 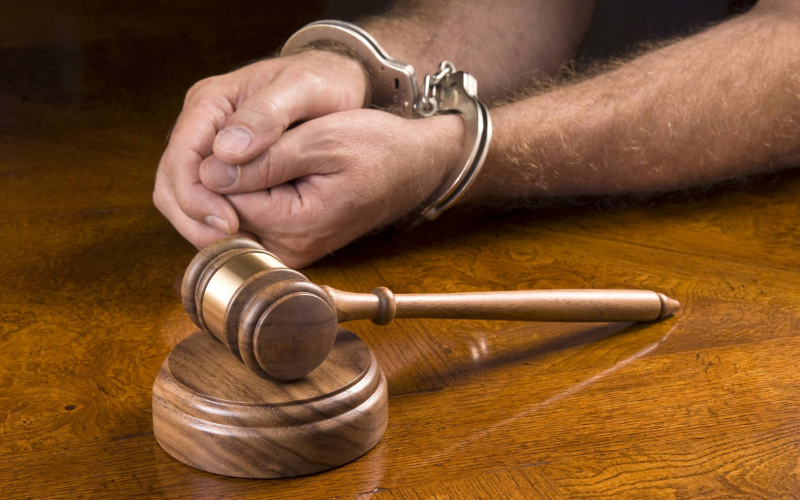 Felonies are classified in regard to the seriousness of the crime. Classification varies from state to state. Some states use class designations such as A, B, C, and so on. Other states use levels such as 1, 2, and 3.

Classification is based on seriousness- from most serious to the least. For instance, felonies that are classified as class A or level 1 are the most serious of felonies. The felonies include long time imprisonment and major fines.

Felonies involve a lengthy and extensive legal process. The legal process will include arraignment, pretrial, the actual trial itself, and sentencing.

A felony will remain on your record forever unless you have your record expunged. The process of expunging your record varies from state to state. More on that later!

It is so important to remember that your criminal record does not define you. 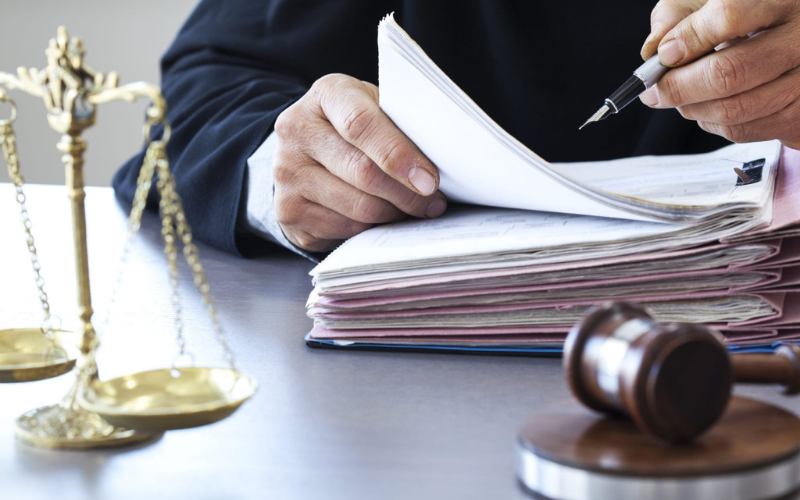 Expungement does not happen automatically, and it is not a guarantee.

Someone with a criminal history looking to have their record expunged must go through a process. This process begins by filling out an application or petition.

There are many documents and a bit of information that one will need to be obtained. The process varied from state to state so there is no one answer as to what the application will require.

Once the paperwork is completed it must be submitted to the proper criminal court. There are oftentimes some sort of fee that accompanies the submission.

As previously mentioned, it is not a guarantee that your application will be accepted.

The result of expungement is different from state to state. Some states will just seal your records off. In other states, the expungement process will result in a dismissal of your conviction.

Expungement of your record is a great way to increase opportunities. Whether you’re looking to advance at a job, enroll in school, or even just have a blank slate- expunging your record is the answer.

There are certain privileges that are taken away from felons. Fear not though, some rights can be restored in certain states. Some rights may be restored after a certain amount of time passes.

Having a felony will disqualify you from doing jury service. This is for the following seven years after conviction.

You cannot have a gun or hold a permit to use a gun if you are a felon. In some states felons are able to regain their gun rights.

Custody or visitation rights may be lost due to criminal charges.

It can feel very hard to get comfortable with the fact that a felon is on your record permanently. You may feel as though the barriers are impossible to overcome.

You must not let your criminal history hold you back. There are some things you can do to help in your mission to move forward.

It is important to have a good support system. This can be a system of family or friends. They can help to encourage you and support you along the way.

Having a good support system will help give you motivation. You will not want to disappoint your family and friends which will drive you to work as hard as possible.

It is important that you never give up. Exhaust every single option possible. There are so many job opportunities and life experiences that one is still able to have.

There are many options to also assist you while trying to get back on your feet. There are programs that can assist you in finding jobs or housing. In addition, the expungement process may be possible for you.

Once again, it is important to exhaust all of your possible options. Don’t give up!

In simple terms, a felony can be defined as any criminal offense resulting in a year or longer in prison. These crimes are much more serious than those of a misdemeanor offense.

These crimes involve some sort of action that is considered to be harmful or violent to society. Crimes that are considered as felonies can also be extremely serious matters such as arson or first-degree murder.

Due to the seriousness of felony offenses, they stay on your record permanently. The only way to remove a felony from one’s record is for the person to have their record expunged.

Your criminal history should not hold you back from living the successful life you want. Surround yourself with a great support system and keep moving forward!